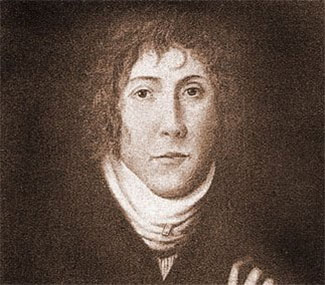 Philipp Bozzini, born in Frankfurt, Germany on May 25, 1773, went to school in Mainz where he began to study medicine. In 1794 he went to the University of Jena in Germany and eventually returned to Mainz where he received his doctorate in 1796. Bozzini was admitted as an "assessor" to the Faculty of Medicine, and received his license to practice medicine in Mainz two months later.

Bozzini served as medical officer in the imperial field army of Austria and by 1797 was a regimental medical officer and in charge of a field hospital with 120 beds in Mainz. After the conquest ended he worked as a private physician, but treaty changes in Mainz caused him to lose his extended practice. In May 1803, the city council of Frankfurt gave him citizenship and admitted him into the number of practicing physicians. Bozzini was fascinated with creating an instrument that would allow a physician to look into the inner cavities of the human body. He first presented his idea, the Lichtleiter or "Light Conductor" to the public in 1804 and officially on February 7, 1805. 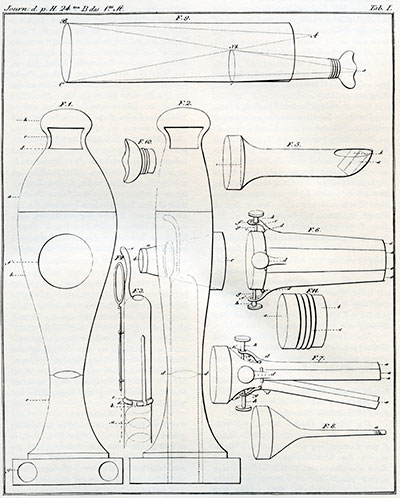 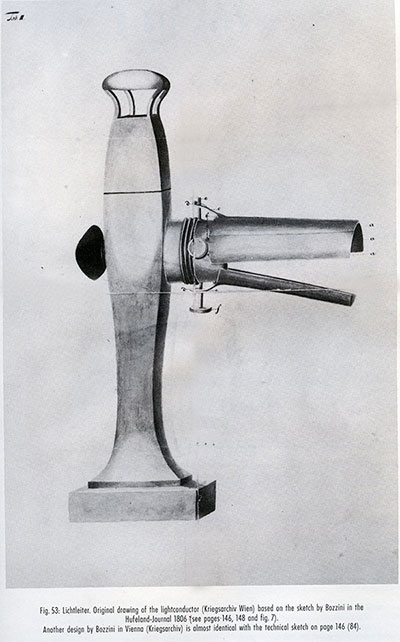 In July of 1806 the instrument was demonstrated at a scientific session in Frankfurt, and it was noted that the application of his instrument for the inspection of the pharynx and the nasal cavities was indeed remarkable. Bozzini presented his first publication in 1806 in Hufeland's Journal of Practical Medicine, Volume 24, under the title "Light Conductor, An Invention for the Viewing of Internal Parts and Diseases with Illustration." There were many fans and critics of the instrument, and decades later Bozzini's invention was honored—in 1876 it was mentioned as the first laryngoscope.

After saving 42 of his patients suffering from typhoid fever, Bozzini succumbed to it himself on April 4, 1809.