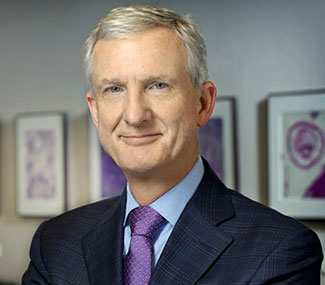 In 1989 he was promoted to assistant professor, in 1993 to associate professor and in 1998 to full professor in the department of urology at The Johns Hopkins University School of Medicine.

Dr. Carter has been awarded first prize in the Ferdinand C. Valentine Urology Residents Essay Contest by The New York Academy of Medicine and the New York Section of the AUA. He has pursued an ongoing series of research projects in the area of prostate cancer and prostate disease with a particular interest in the natural history, early detection and prevention of this devastating problem of older men.

Dr. Carter is author or co-author of 70 original peer-reviewed research publications, 25 review articles and book chapters and 60 research reports presented in abstract at meetings of learned scientific and medical societies all over the world.