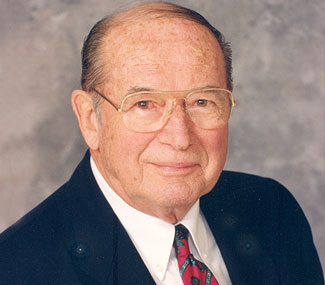 Harry Lichtwardt, MD was born in Brazil, but received his education at Oberlin College in Ohio. He graduated with a medical degree from Washington University School of Medicine and did his urology training at the Wayne County General Hospital in Detroit. There he became the vice-chief of the department of urology in 1952.

Dr. Lichtwardt was a fellow at the American College of Surgeons, held many posts including president of the North Central Section of the AUA, served on numerous committees for the national AUA and became the AUA Historian 1988. He held that position until 1998.