No marriage has worked quite as well as the union of urology and radiology. With the introduction of X-rays by German professor Wilhelm Conrad Röntgen on Nov. 8, 1895, physicians had a non-invasive tool to survey the urinary tract. Other technologies—ultrasound, computed tomography (CT) and magnetic resonance imaging (MRI)—would eventually shine in their ability to delineate organs, diagnose disease and determine treatment, but nothing changed the medical landscape quite like the notion of a penetrating invisible ray that could show the body's interior. Röntgen called them "X-rays" because of their unknown origins; others identified them as high-energy, electromagnetic radiation. Physicians eagerly embraced the discovery and set out to shed light on the body, particularly the urinary tract. Curiously, a Scottish otolaryngologist, John Macintyre, would make the first radiograph of a kidney stone in a patient on April 2, 1896. 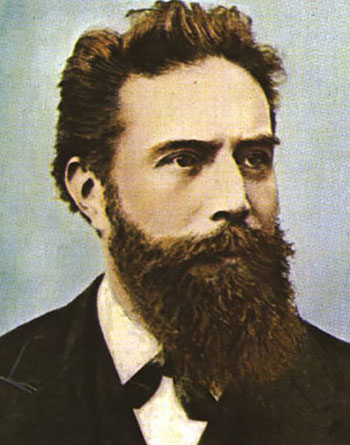 While Röntgen had demonstrated that dark and light areas on photographic film were caused by differential absorption of rays passing through various densities, it was obvious that additional contrast would be needed to distinguish kidneys, ureters or bladder. But not until 1906, when German surgeons Alexander von Lichtenberg and Fritz Voelcker reported success instilling silver solution, Collargol, through the bladder up into the kidneys, would physicians have a way to evaluate specific urinary tract areas. Retrograde pyelography made previously undisclosed genitourinary disorders vulnerable to disclosure. Revolutionary? Yes. But the technique was hardly problem-free, which made the introduction of excretory urography in 1929, by American urologist Moses Swick, even sweeter. Working with von Lichtenberg in Berlin, he injected an organically-bound iodine compound—later named Uroselectan—into a vein, taking X-rays as the material cleared the body through the urinary tract. Swick's intravenous pyelogram (IVP) heralded a new era in urologic diagnosis. 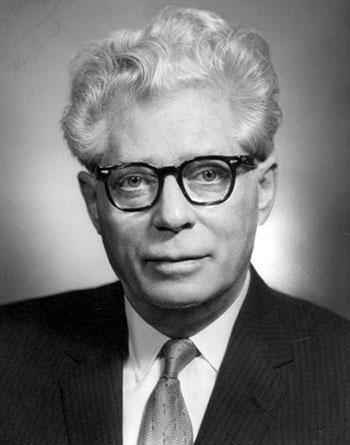 Finally, doctors had a less-invasive, more comprehensive method of imaging stones, cysts and tumors with a relatively non-toxic medium.

In time, other sophisticated imaging techniques—ultrasonography, CT and MRI scanning—would dramatically reduce the need for excretory urography by providing views it couldn't impart. Doctors could now diagnose any urinary tract disorder with greater speed, depth and accuracy, using tests that were non-invasive, painless and safe.

Ultrasound, which uses the same Doppler sonar that quietly detects submarines, and which dolphins use for echolocation, emerged as a gentle diagnostic tool when it debuted in the 1950s. By measuring the acoustical delays of high-frequency sound waves pulsating through the body, sonography enjoys an indispensable role assessing, differentiating and evaluating many problems inside the abdomen, including the urinary tract.

CT scanning added a dramatic, high-resolution dimension to uroradiology when it appeared in 1972. By capturing exquisite image slices of tissue, it became essential in evaluating the entire spectrum of urological diseases. The "spiral CT" has only reinforced its position by producing volumes of real-time data in just seconds.

MRI technology provided unique structural and biochemical information when it emerged in the 1980s. By measuring the absorption of high-frequency radio waves beamed into a body subjected to magnetic fields, it takes the assessment of complex masses and many urological diseases to a new precision level.

Perhaps one of the most exciting developments in the use of MRI in urology is multiparametic prostate MRI. This new technology has allowed urologists – for the first time in history – to accurately and consistently identify prostate cancer via imaging. Computer software fuses the MRI images in real time during transrectal ultrasound, enabling urologists to target and biopsy lesions suspicious for prostate cancer. MRI-targeted biopsy has revolutionized the detection of prostate cancer.